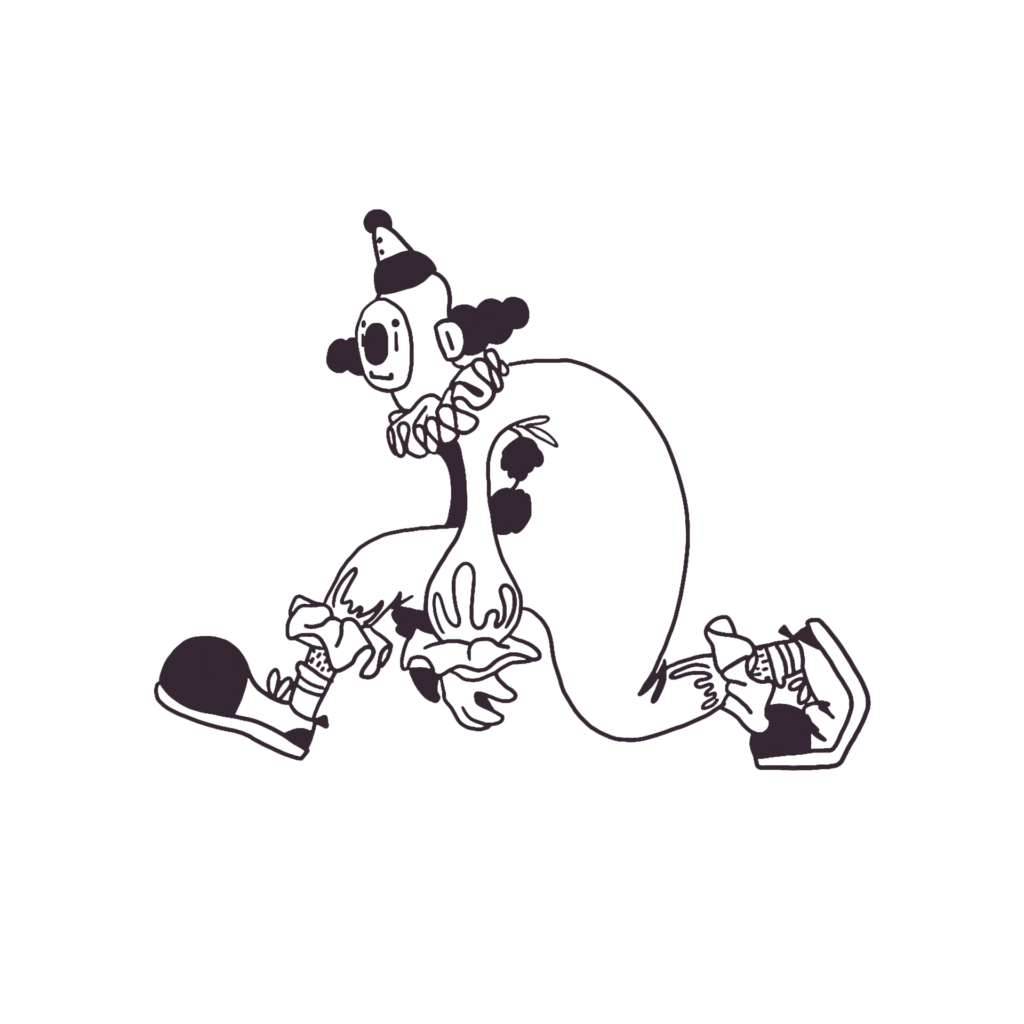 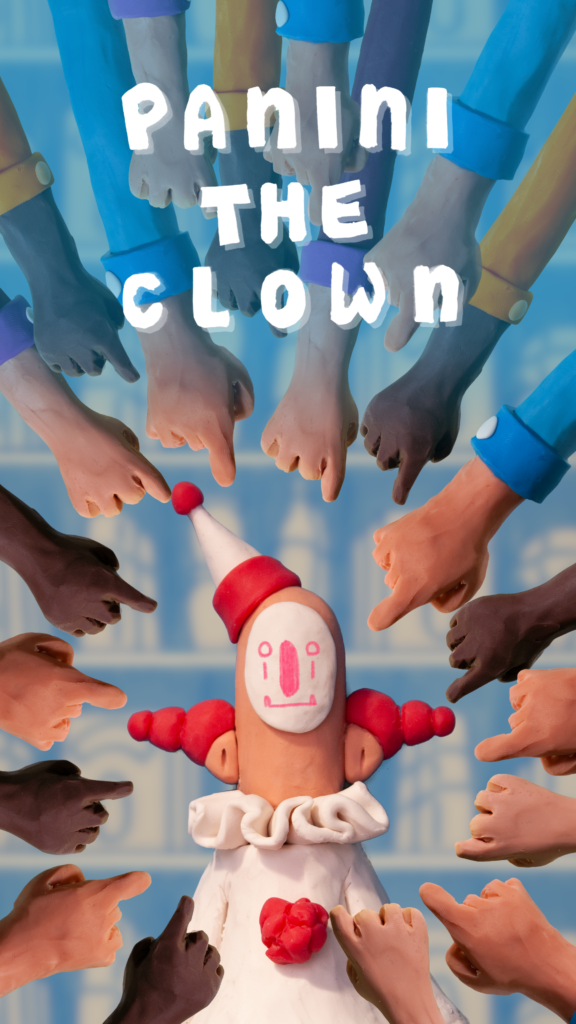 Panini the Clown was my graduation film. The film is about a clown who finds a lost Teddy bear. He wants to give it back to the girl that lost it, but the reaction to his efforts are not what he had hoped.

The film is a mixed-media project with the majority of the film being claymation. The backgrounds are handdrawn, and the faces were made with 2D-animation.

The film is currently being sent to festivals. Some of the shots can already be seen in my showreel along with some stills from the film on this page. 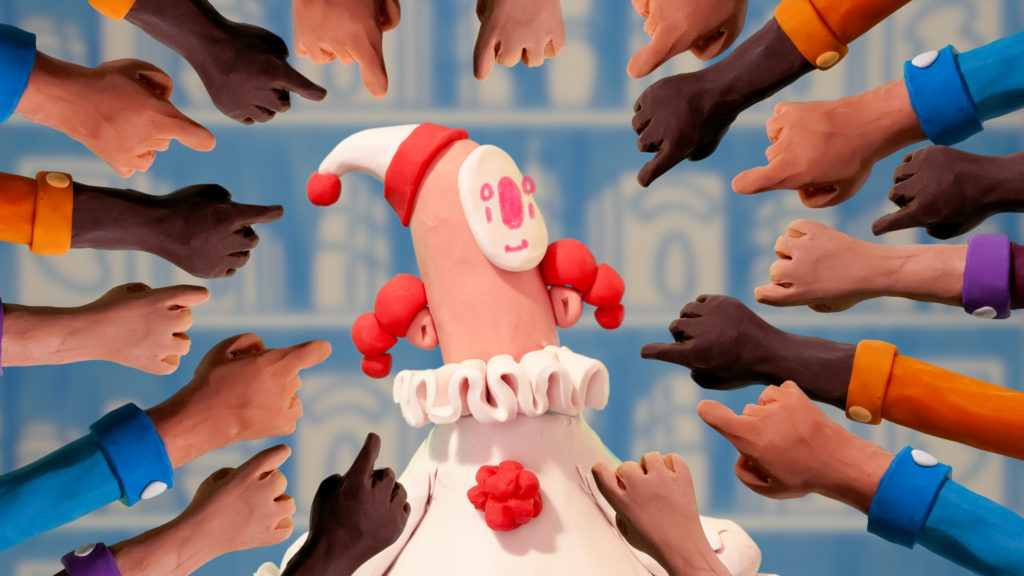 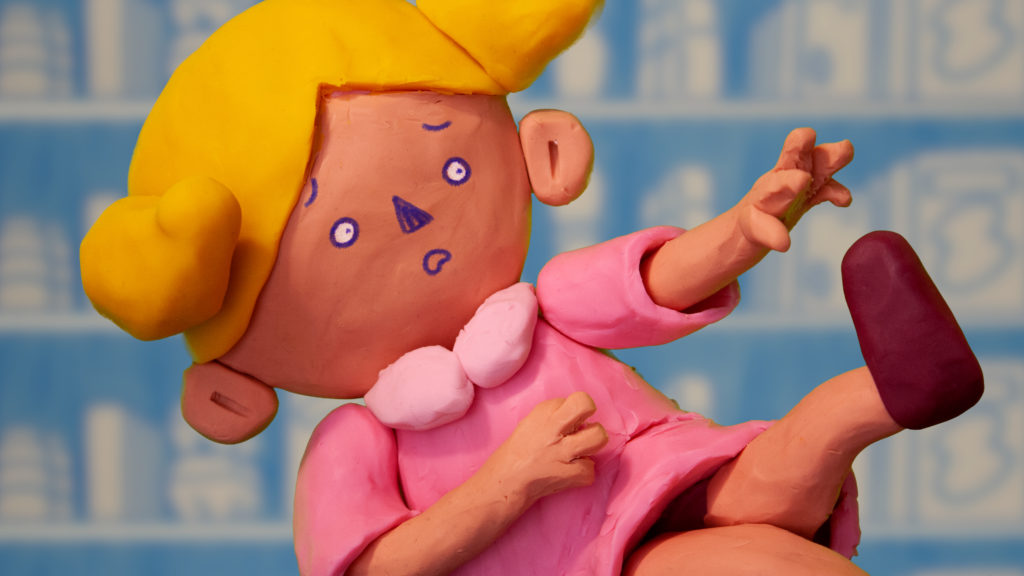 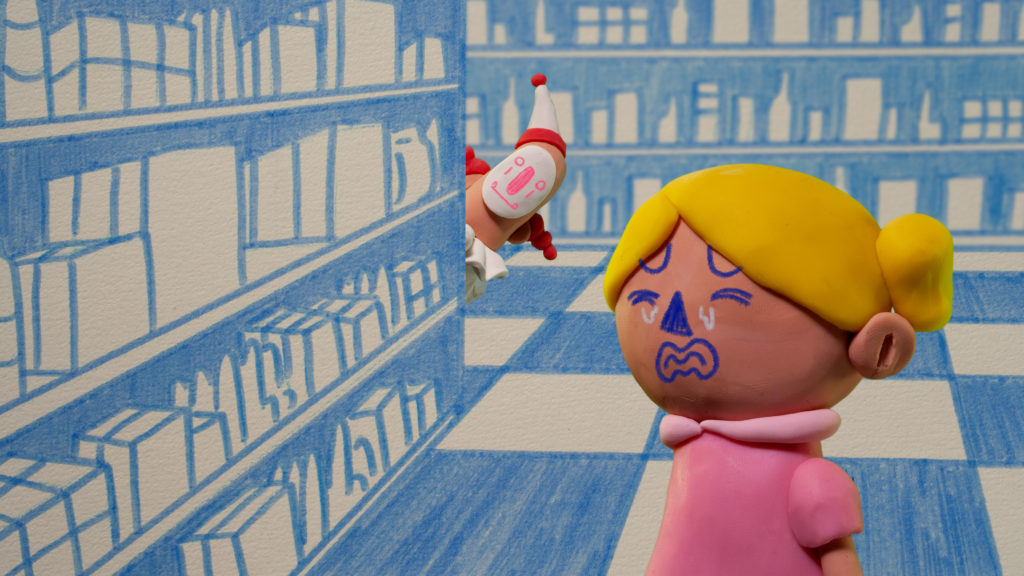 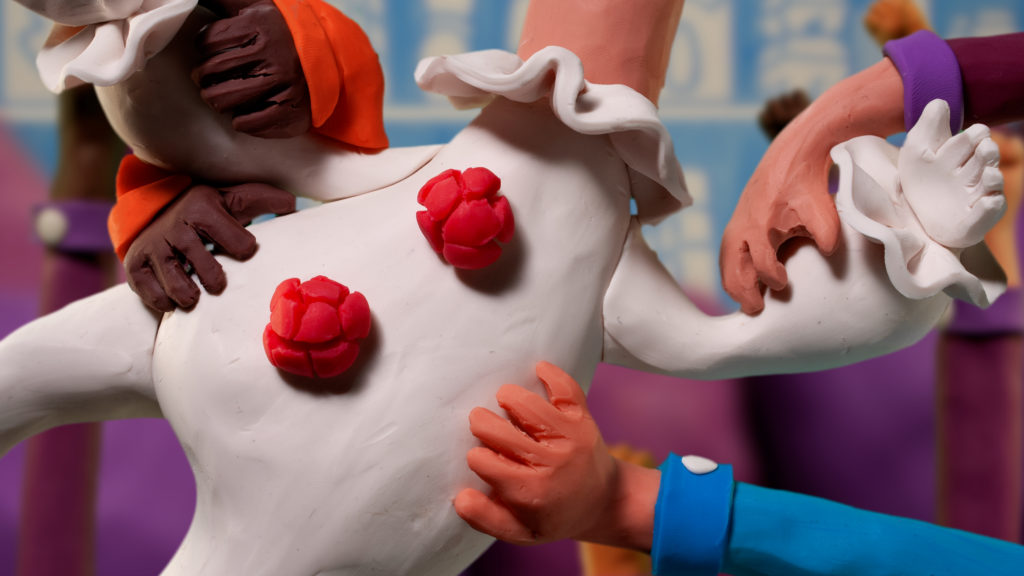